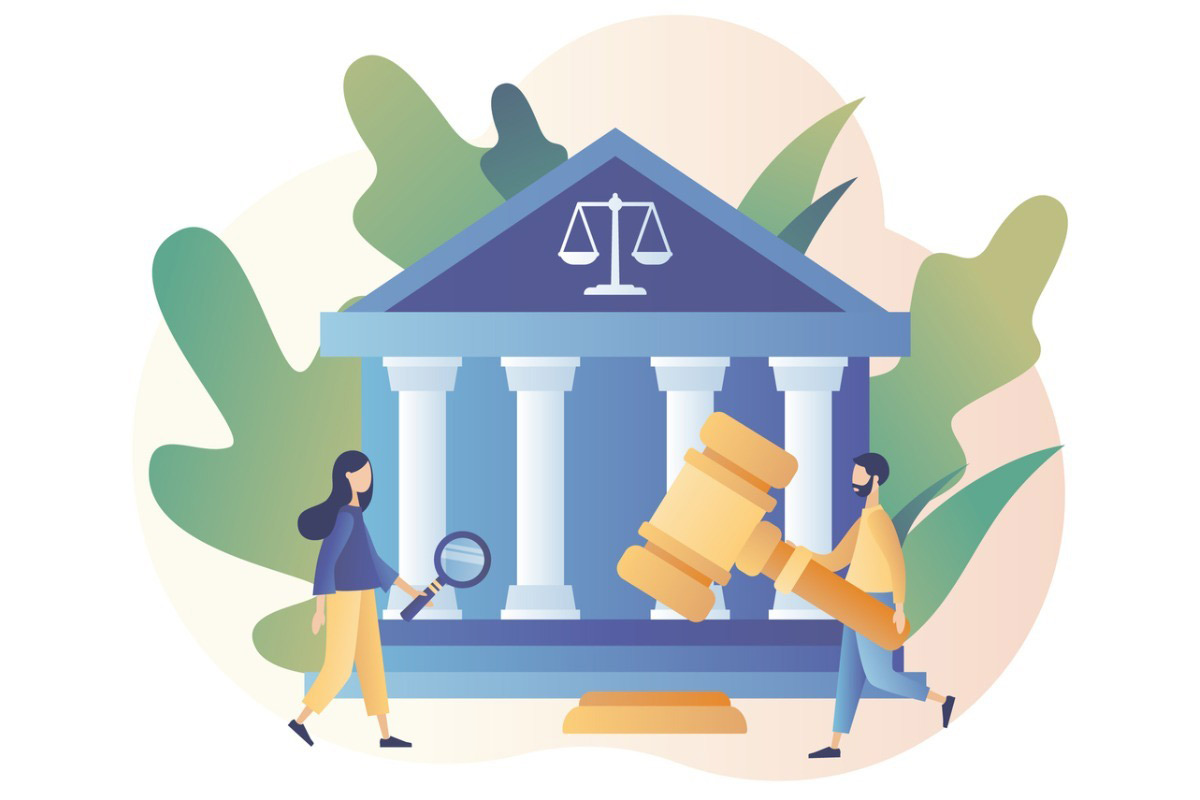 Brenntag North America has agreed to pay $2.3 million to settle a lawsuit alleging the company and other fiduciaries of the Brenntag USA Profit Sharing Plan failed to take measures to ensure reasonable investment and recordkeeping fees.

The lawsuit accused Brenntag, as the sponsor of a large plan, of failing to use its bargaining power to reduce plan expenses and also failing to scrutinize each investment option to make sure it was prudent. The plaintiffs said the defendants failed to use the lowest cost share class available for many of the mutual funds within the plan and failed to consider collective trusts, commingled accounts or separate accounts (at least for the majority of the class period) as alternatives to the mutual funds in the plan, despite their lower fees.

The settlement agreement, submitted to the court in September, but only moved forward this month, does not include any provisions for remedying these alleged breaches.

According to the agreement, the defendants specifically deny any such liability or wrongdoing and state that they are entering into the agreement to eliminate the burden and expense of further litigation.

« The Pandemic Has Brought Advisers’ Succession Planning to the Fore