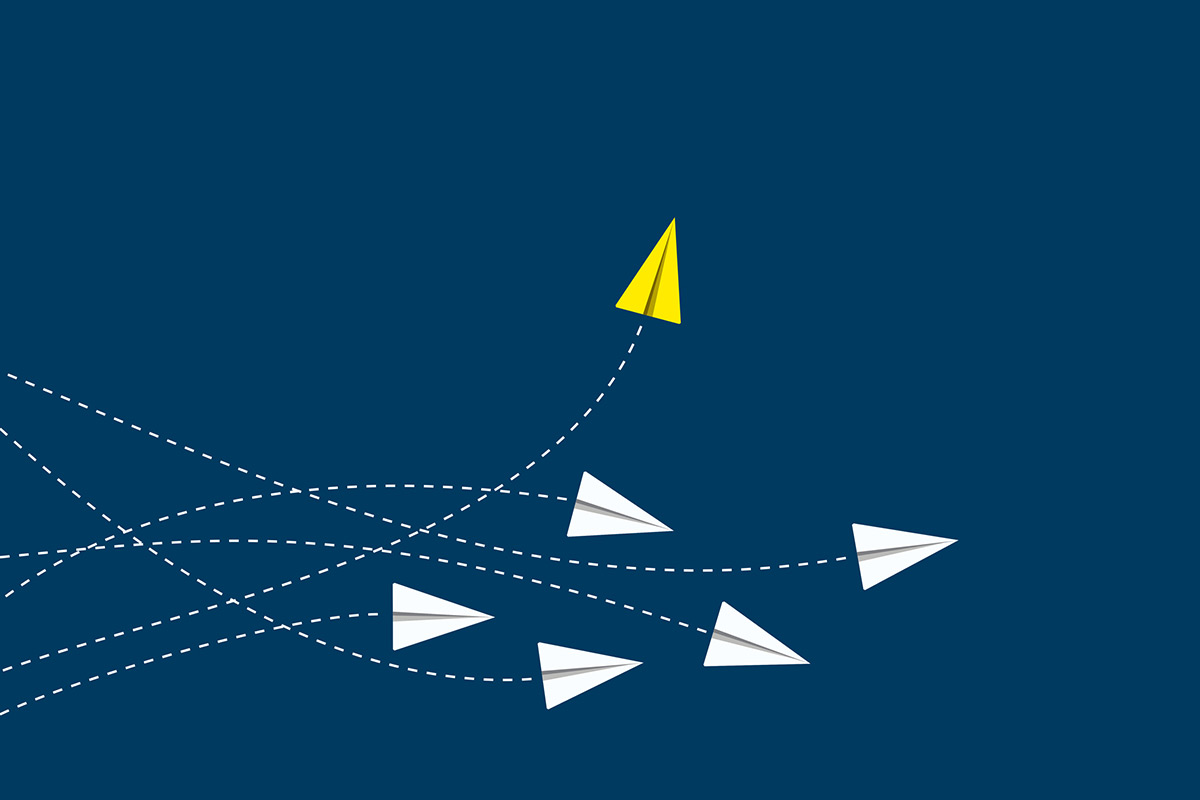 The 9th U.S. Circuit Court of Appeals has affirmed the District Court for the Eastern District of California’s dismissal of claims by a group that sought to block California’s state-run automatic individual retirement account (IRA) program.

In its dismissal, the court found that ERISA does not pre-empt CalSavers. “We hold that the pre-emption challenge fails,” it said in its ruling. “CalSavers is not an ERISA plan because it is established and maintained by the state, not employers; it does not require employers to operate their own ERISA plans; and it does not have an impermissible reference to or connection with ERISA. Nor does CalSavers interfere with ERISA’s core purposes. Accordingly, ERISA does not pre-empt the California law.”

“We are very pleased with the court’s ruling,” says California State Treasurer Fiona Ma, who chairs the CalSavers Retirement Savings Board. “CalSavers is a simple solution to level the playing field for workers who for too long haven’t had access to workplace-based retirement plans. There is no reason to deny millions of hardworking Californians access to this savings program when the alternative is to see them work until they are physically unable to, or suffer the hardships that come with little to no savings.”

The case was previously dismissed last March, after a lower court found no impermissible reference to or connection with ERISA plans in the statute. In his dismissal, U.S. District Judge Morrison C. England Jr. had noted that, per ERISA, it would, “supersede any and all state laws insofar as they may now or hereafter relate to any employee benefit plan.” He stated that an “employee pension plan” is “any plan, fund or program … established or maintained by an employer” that provides retirement income to employees.”

After the dismissal, the Howard Jarvis Taxpayers Association filed an appeal of the case, and, in June, the Department of Labor (DOL) under the Trump administration filed a brief of amicus curiae in support of the association and requested a reversal of the District Court’s findings. However, the DOL has since distanced itself from the case after President Joe Biden took office, stating that it “does not support either side.”

More details on the dismissal can be found here.

« KeyCorp Succeeds in Getting Some Claims Dismissed in Excessive Fee Suit