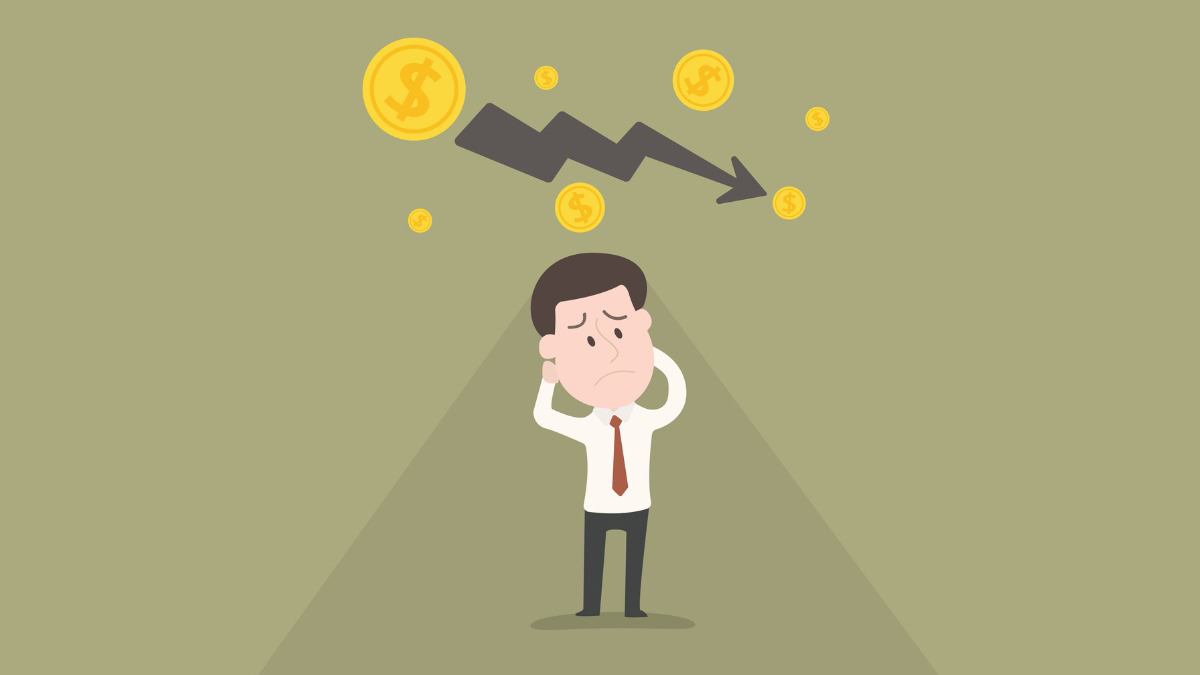 A recent study sponsored by Franklin Templeton found that a sizeable majority (67%) of employees have reassessed what they want from their employers due to the COVID-19 pandemic—with nearly half (44%) having considered leaving or actually deciding to leave their jobs over the past year.

The “Voice of the American Worker” study suggests that there has never been a more urgent time for companies to evaluate their benefit offerings and consider ways to evolve their benefits and compensation strategies.

Despite trying to optimize across all three elements of well-being—mental, physical and financial health—workers today still don’t feel much control, especially over their financial health. The study noted that 83% of U.S. workers carry at least one form of debt, with many employees carrying several forms of debt concurrently, including credit card debt (54%), mortgage or home equity debt (40%), utility, cell phone or auto loan debt (38%), personal loan debt (21%) and student loan debt (19%).

Of course, as Eickman observes, people are not robots. When it comes to deciding to pay down debt or save for retirement, Eickman says, there are some behavioral advantages in starting to save at a younger age, mainly because it develops the mentality of being a saver. Additionally, having some amount of savings after debt is paid off is often more emotionally appealing than waiting to save and starting from zero at an older age.

The reality for most people is that it makes sense to both save for retirement and pay down debt, but usually at different proportions, depending on the type of debt and the associated interest rates, Eickman says.

“There’s something demoralizing about paying off your debt from age 25 to 35 and being age 35 and realizing that you have $0 saved for retirement,” Eickman says. “That’s why doing a little bit of both makes sense.”

Lack of employee wellbeing has an impact on their work, the study suggests. Among employees who currently carry debt, many say their levels of debt are impactful on their lives, jobs and decision-making. This type of financial stress is a significant contributor to workers’ lack of overall well-being.

Its critical for advisers to recognize that although there are electronic tools and phone banks to provide participants’ assistance, people still like to talk to an actual person about their finances, Eickman says. The nation’s best advisers are either figuring out how to have the resources around them internally, or they are partnering with outside organizations to do the financial wellness work.

“If you think back to March 2020 to see how quickly Congress put together the Cares Act to provide participants access to a coronavirus-related distribution of up to $100,000, it really highlights the idea that the financial situation for most Americans isn’t built to withstand emergencies,” Eickman says. “So, in addition to questions about whether to pay down debt or save for retirement, having an emergency short-term savings is the third pillar of what employees need to do to get their financial house in order.”