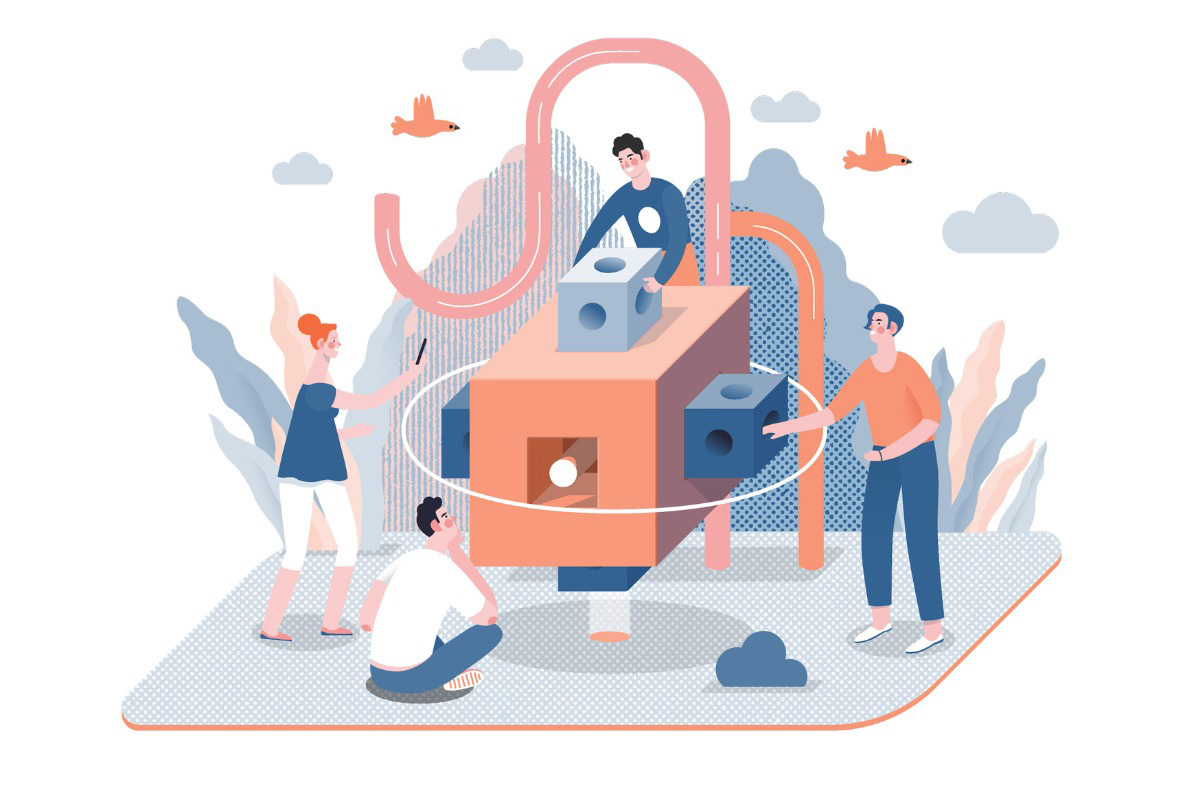 The U.S. Department of Labor has issued new guidance for retirement plan fiduciaries, technically referred to as Interpretive Bulletin 2022-01, that addresses the rules about audit independence that apply to retirement plans governed by the Employee Retirement Income Security Act.

Key elements in the updated guidance include a new definition of the term “office” for the purposes of determining who is a “member” of a given audit firm and a new approach to calculating the time period during which independent auditors must ensure they have no financial interest in the entity being audited.

As noted in a press release issued by the Department of Labor’s Employee Benefits Security Administration, the prior audit independence guidance was published by the DOL and EBSA in 1975. That guidance, created in the immediate wake of ERISA’s initial passage, set forth guidelines for determining when a qualified public accountant is sufficiently independent for the purposes of auditing and rendering an opinion on the financial statements required in the plan’s annual report. This report is referred to as the Form 5500 Annual Return/Report of Employee Benefit Plan.

The guidance released this week revises and restates the 1975 guidance in order to remove “certain outdated and unnecessarily restrictive provisions” and to reorganize other provisions for clarity.

“Our goal in updating the Interpretive Bulletin is to make sure the Department of Labor’s interpretations in this area continue to foster proper auditor independence while also removing outdated and unnecessary barriers to plans accessing highly qualified auditors and audit firms,” said Acting Assistant Secretary of Labor for Employee Benefits Security Ali Khawar in a statement.

As the new guidance spells out, under ERISA, plan administrators, subject to certain exceptions, are required to retain on behalf of all plan participants an “independent qualified public accountant” to conduct an annual examination of the plan’s financial statements in accordance with generally accepted auditing standards. The accountant also must render an opinion as to whether the financial statements are presented in conformity with generally accepted accounting principles and whether the schedules required to be included in the plan’s annual report fairly present the information contained therein.

The bulletin notes that Section 103(a)(3)(A) of ERISA further requires that the accountant’s examination must be conducted “in accordance with generally accepted auditing standards and shall involve such tests of the books and records of the plan as are considered necessary by the independent qualified public accountant.”

When the DOL issued its first audit-related guidance in 1975, no explanatory preamble accompanied the guidance, but its structure and provisions were largely predicated on specific principles that generally parallel the Securities and Exchange Commission’s independence requirements for auditing publicly traded companies. Specifically, the auditor cannot function in the role of management, cannot audit his own work, cannot serve in roles or have relationships that create mutual or conflicting financial interests and cannot be in a position of being an advocate for the audit client.

The 1975 guidance reflected these principles by setting forth three specific sets of circumstances that would conclusively render the accountant to not be independent, according to the DOL. The first is based on certain roles and statuses, the second is based on financial interests and the third is based on engaging in management functions related to financial records that would be the subject of the audit. The DOL also set forth a general “facts and circumstances approach” that would govern in all other cases.

The new bulletin states that the DOL has periodically been asked to clarify and update its guidelines on the independence of accountants to adjust to changes in the accounting industry and to address differences that have developed as other regulatory authorities have adopted changes to their auditor independence requirements. Accountants and accounting firms have pointed to the challenges of monitoring compliance with different independence standards that apply to different business sectors for which they provide audit services, according to the DOL, and have also noted that the nature and complexity of the business environment in which they perform services has changed in ways that have led many accounting firms to develop expertise in an array of activities beyond audit services that may be provided to audit clients. For example, accountants may engage in business consulting, valuation and appraisal services and recordkeeping.

Among the main changes in the new bulletin is the adjustment of the time period during which accountants are prohibited from holding financial interests in the plan or plan sponsor. Under the new approach, an accountant or firm is not disqualified from accepting a new audit engagement if a related party holds publicly traded securities of a plan sponsor during the period covered by the financial statements—as long as the accountant, accounting firm, partners, shareholder employees and professional employees of the accounting firm and their immediate family have disposed of any holdings of such securities prior to the period of professional engagement.

The guidance defines a “period of professional engagement” as “the period beginning when an accountant either signs an initial engagement letter or other agreement to perform the audit or begins to perform any audit, review or attest procedures (including planning the audit of the plan’s financial statements), whichever is earlier, and ending with the formal notification, either by the member or client, of the termination of the professional relationship or the issuance of the audit report for which the accountant was engaged, whichever is later.”

According to the DOL, this exception provides accountants with a divestiture window between the time when there is an oral agreement or understanding that a new client has selected them to perform the plan audit and the time an initial engagement letter or other written agreement is signed or audit procedures commence, whichever is sooner.

Other updates include a new definition of “office” for the purpose of determining who is a “member” of a given accounting firm and when an individual is considered to be “located in an office” of the firm participating in a significant portion of the audit.

The guidance explains the change this way: “In the Department’s view, substance should govern the office classification, and the expected regular personnel interactions and assigned reporting channels of an individual may well be more important than an individual’s physical location. Accordingly, the updated [guidance] defines the term ‘office’ to mean a reasonably distinct subgroup within a firm, whether constituted by formal organization or informal practice, in which personnel who make up the subgroup generally serve the same group of clients or work on the same categories of matters regardless of the physical location of the individual.”