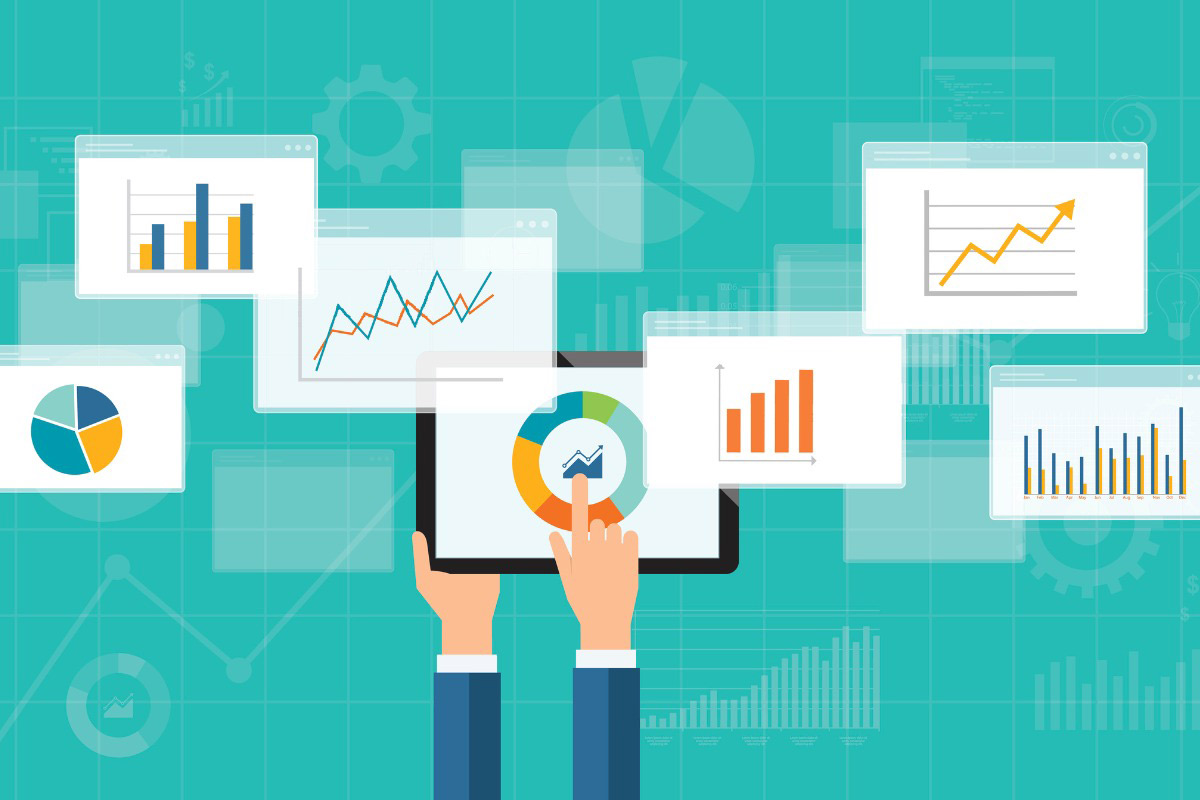 Several of the Faegre Drinker attorneys have personally held leadership and/or investigator roles within the DOL and its Employee Benefits Security Administration (EBSA), and together they draw on decades of experience representing advisers in DOL investigations in private practice. In a nutshell, their advice to RIAs and B/Ds facing a DOL investigation is to act openly and forthrightly, and in a spirit of collaboration with the investigators. Of course, caution and forethought are also warranted, and there is generally quite a lot of room to negotiate away extraneous or irrelevant requests made initially by the investor on the case.

Presented below are some of the attorneys’ most salient points, summarized and edited for clarity.

The general process of a DOL investigation has not really changed in the last two decades or so, though there are always small nuances in terms of how the investigation sausage is made. In most cases, a firm will receive a letter informing them that the organization is subject to a DOL investigation that is going to focus on its compliance with ERISA in the provision of discretionary and non-discretionary services to retirement plans.

The main substance of the letter will generally be a long list of document requests. One thing to keep in mind is that this early process can look a little different from case to case, but this doesn’t necessarily reflect anything about the potential outcome. For example, sometimes a firm will receive an email or even a call in advance, letting them know what is coming, i.e., the formal letter. In some cases, a subpoena can show up even before the formal investigation letter.

Ultimately, what the letter will do is request voluntary participation in the process of producing documents and sitting for discovery interviews. This letter starts out the initial phase of the investigation, which is also in some respects the largest phase by far—the fact gathering. The DOL may come back for multiple rounds of document production over an extended period, and this may very well be complemented by interviews with leadership, compliance and/or client-facing staff.

The investigators are going to be trying to figure out if there have been violations of ERISA that they need to pursue. Generally, this is a slow process. Timeframe are often spelled out in terms of many months, and it’s not uncommon for investigations to last up to several years.

The DOL has an internal policy that, more or less, instructs investigators to wrap up their fact-finding work at least six months before the relevant limitations period has run out. This is obviously because they will want to have the necessary time to prepare and file a lawsuit in such cases where they feel that is appropriate. For context, the vast majority of investigations do not result in any lawsuit.

Overall, the investigation will be a slow process that moves in fits and starts. It’s not unheard of for an investigator to be assigned training at their home office which takes them away for a month or more. It’s not uncommon to get a list of document requests and then to respond, and then to not hear anything for several months. And then, the investigator may suddenly show back up and ask for another list of documents. This is par for the course.

The investigation letter an advisory firm gets is typically going to ask for a very long list of documents. Some of the requests will be very broad, to the tune of, “Please provide all communications and documents relating to topics X and Y.” They may ask for the list to be turned around in 10 days.

In the attorneys’ experience, both of these points are very negotiable. They always negotiate timing extensions and attempt to negotiate a clarification/reduction of the scope of documents being demanded. At this stage, it is always prudent, even if only in an email copy, to memorialize these discussions with investigators, as they agree to these sorts of changes. One can also do things in phases, negotiating an ability to respond to simpler parts of the request faster than the more complex requests.

Typically, the investigator doesn’t necessarily want everything the subpoena says they want. Generally, the investigator will be utilizing a boiler plate document, which they may have only modestly customized for the given case. Some of the requests a firm can negotiate are things like questions that are not relevant for the specific type of practice or business model. Or, if a firm is a dual registrant, it may be able to narrow the scope by clarifying whether the DOL is investigating the RIA, the B/D, or both.

If a dual registrant can narrow their focus down to the RIA side only, in particular, that will often make things simpler. These initial set-up discussions are critically important—understanding what the DOL is asking for and whether one can simplify what they are asking for. This early work can save a lot of time and energy down the way.

Of course, the DOL investigators do have performance measurements they have to live up to, but the DOL over time has changed how they measure the effectiveness, and there is no formal quota system in place.

When an investigator comes in and they do happen to find something that would count as a violation, but which can be resolved easily, this is not a terrible outcome. For example, investigators will often find a lack of sufficient bonding, which is an issue that can be relatively easily resolved and which in turn can end the investigation. For this reason and many others, firms should by no means try to hide their small issues or errors.

The DOL is also not a monolithic entity, especially when it comes to investigations. In basic terms, the DOL structures its investigations such that they are conducted at the regional office level. Each region has a pretty considerable amount of autonomy in terms of how it chooses to resolve investigations. The regional directors have a lot of authority over their people, while the national office has oversight roles and duties.

A given run-of-the-mill investigation will really be driven by the priorities and policies set within the specific region—not in Washington. Thus, there are always differences and variations in terms of the regions in terms of the issues they think are most important and the ways they choose to investigate and resolve issues.

It is possible to get letters simultaneously from two different regions if a firm is a national service provider, but there may be opportunities early on to negotiate for a single review.

Do Not Data Dump

Early on in an investigation, there may be a temptation to do a data dump as sort of a fast response to the regulators. Do not do this. Firms need to have somebody go through the files and review them all to see what’s in there. They absolutely must provide the DOL with everything asked for, but they don’t need to turn over every single document ever generated in the operation of the business.

The DOL does not like to see firms attempt to assert attorney-client privilege, but this is also possible. The best course is to respond completely and timely to what is asked for—that’s what is required by the law.

The DOL can ask for a lot, but they can only ask for what they have authority to ask for, and it’s not universal. There are divisions between securities laws and ERISA, which is the purview of the DOL. Investigators will happily ask for information in the realm of securities law, for example, which they may not have a right to access.