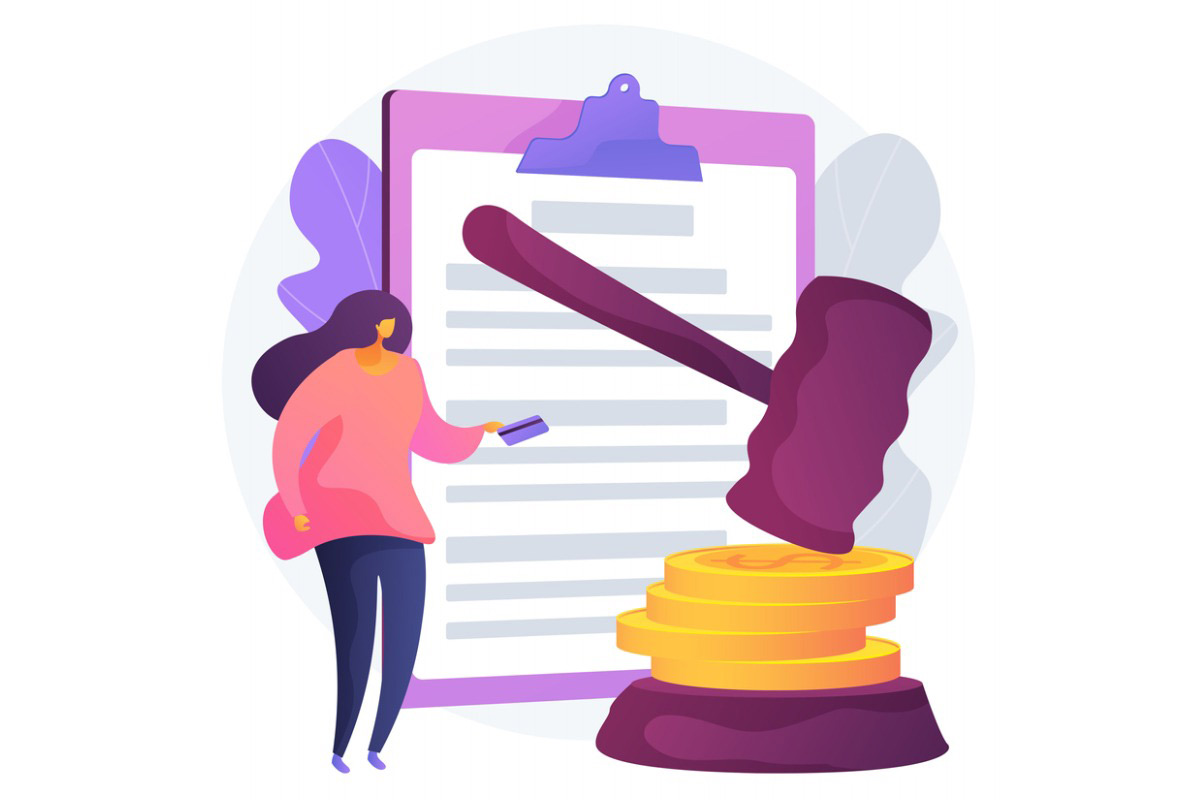 The U.S. Securities and Exchange Commission (SEC) revealed Wednesday that TIAA-CREF Individual & Institutional Services LLC, a firm known as “TC Services” that operates as a subsidiary of Teachers Insurance and Annuity Association of America (TIAA), will pay $97 million to settle charges of making inaccurate and misleading statements to rollover clients.

According to the SEC, the settlement will also resolve allegations that the firm failed to adequately disclose conflicts of interest to thousands of participants in TIAA recordkept employer-sponsored retirement plans.

The SEC says the $97 million will be timely distributed to investors affected by the rollover advice misconduct. The settlement also ends a parallel action undertaken by the Office of the New York Attorney General Letitia James.

Asked for comment on the settlement, a TIAA spokesperson said the company actively cooperated with regulators and it is pleased to settle a matter that covers a time period that ended more than three years ago.

“We regret the times that we did not live up to our clients’ expectations of us,” the spokesperson said. “We have learned some valuable lessons and have applied those lessons to enhancing our training, supervisory controls and disclosures. We started implementing some of these enhancements even before regulators opened their investigations, and we continuously look for ways to better serve our clients’ interests.”

According to statements from the New York Attorney General and the SEC, over the course of six years, tens of thousands of customers were pressured by TIAA advisers to move their investments from low-cost, employer-sponsored retirement plans to higher-cost, individually managed accounts. According to the regulators, the individual advisory program into which impacted clients were rolled was significantly more expensive and generated hundreds of millions of dollars in fees for TIAA—without providing commensurate performance benefits to the investors in question.

The SEC and New York Attorney General say TIAA’s sales representatives also presented clients with a “biased and misleading comparison” of their investment options, promoting managed accounts as the only alternative to self-directed investments, while downplaying or omitting advantages of employer-sponsored plans. They say many of the advertised features of the individual rollover accounts were, in case of fact, also available for free in clients’ employer-sponsored plans.

According to the SEC and New York Attorney General, beginning in 2017, TIAA undertook a review of its internal procedures and began to correct some, but not all, of its practices. Henceforth, TIAA has agreed to further significant internal reforms, including subjecting all rollover recommendations to a strict fiduciary standard; eliminating differential compensation for sales of managed accounts; eliminating or fully disclosing other adviser conflicts of interests related to recommending managed accounts; using plain language to disclose when advisers are not acting as fiduciaries; and training advisers to offer a fair comparison between managed accounts and employer-sponsored plans.

These developments serve as an important reminder for all financial professionals who interact with retirement plan participants. As explored in a recent PLANADVISER feature article, no matter if an adviser is a flat-fee registered investment adviser (RIA) or a commission-based broker/dealer (B/D), the collection of compensation related to rollover guidance is almost always going to raise thorny regulatory questions, including from the SEC but also from the Department of Labor (DOL) and from state-based regulators.

This state of affairs raises a key issue: If rollover advice is fiduciary in nature, and it will result in added compensation going to the adviser or an affiliate, isn’t that a prohibited transaction? According to expert attorneys, the answer is a clear yes—and hence explains why the DOL earlier this year created a new prohibited transaction exemption (PTE) to help address this situation. Stated another way: Whether one is a flat-fee RIA or a B/D, the DOL has affirmed that any rollover recommendation is itself almost always going to be a prohibited transaction that requires formal exemption, all because the adviser is influencing the amount of compensation he or she will receive from a fiduciary client.

Currently, the DOL is operating under a non-enforcement policy addressing this entire area of the law. This policy states, essentially, that advisers making good faith efforts to meet an existing federal best interest standard—such as the Regulation Best Interest (Reg BI) package already being enforced by the SEC—need not now be in formal compliance with the newly minted prohibited transaction exemption while engaging in compensated rollover activity. For reference, the new exemption is referred to as PTE 2020-02. Importantly, this nonenforcement policy is set to expire on December 20, at which time the DOL is expected to begin its own enforcement actions in the rollover advice realm.

Attorneys say a pathway for recommending fiduciary rollovers and being compensated for that advice (and the future relationship) certainly exists, both via PTE 2020-02 and potentially through some other pre-existing exemptions. However, there is a lot of work that will go into actually complying with all the practical and documentation requirements of PTE 2020-02. And, as the TIAA matter shows, financial professionals also have the SEC and the states to contend with.