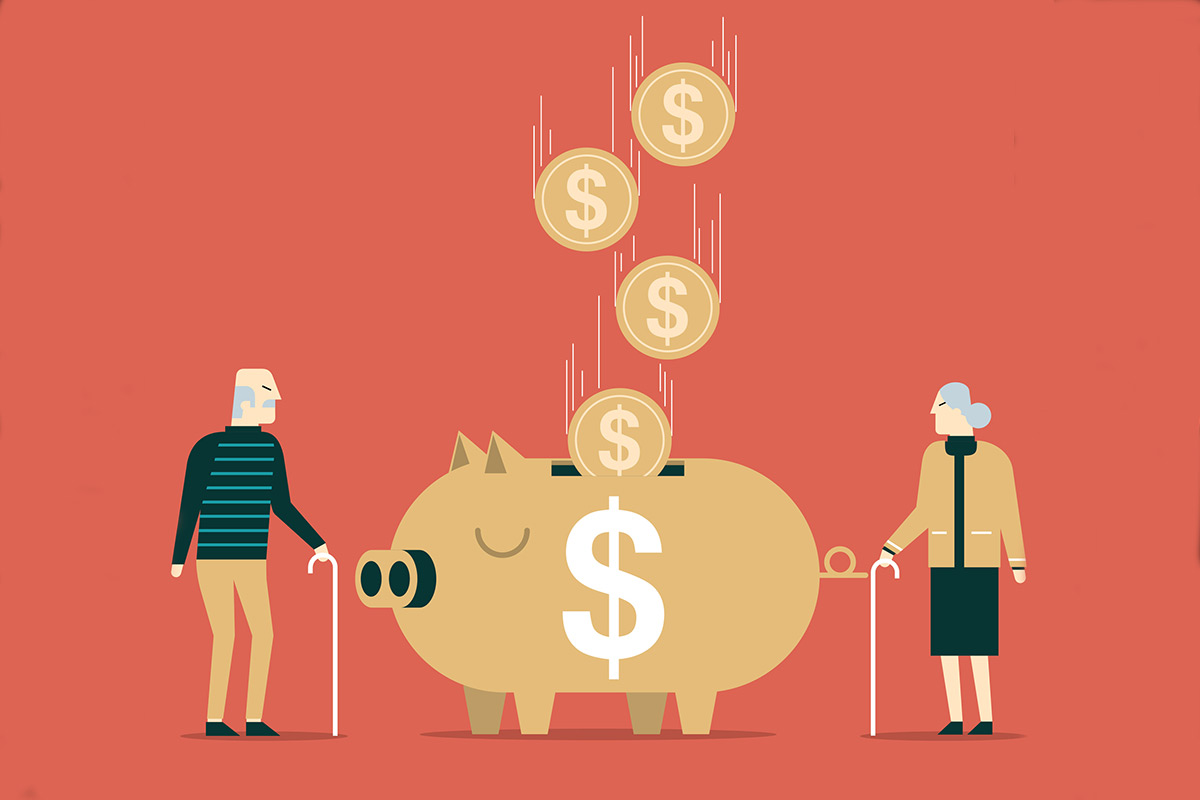 This week, Fidelity published its 20th annual health care cost estimate, finding a couple retiring today will need approximately $300,000 to cover medical expenses. This is up 30% from 10 years ago and 88% since 2002, when the yearly tracking project began.

New in this year’s analysis is consideration of the impact of the coronavirus pandemic on people’s finances and health care planning. Fidelity’s data suggest that affording health care is a top stressor when the typical worker thinks about retirement, yet 58% of employees say they’ve spent little or no time planning to meet these costs. Well over a year into the pandemic, one in five employees who report being within a decade of retirement say they are accelerating plans to leave the workforce.

“Covering health care costs is one of the most significant, yet unpredictable, aspects of retirement planning,” Manion says. “By providing this estimate for retirees, we want to increase awareness among people of all ages to help them proactively get more engaged in saving and investing, so they can be better prepared in years to come.”

In terms of hard dollars, according to Fidelity, a 65-year-old, opposite-gender couple retiring this year can expect to spend $300,000 in health care and medical expenses throughout retirement. For single retirees, the 2021 estimate is $157,000 for women and $143,000 for men.

“While this past year has certainly made protecting our health today a priority, we need to do the same when planning for future health care needs,” Manion says.

The data show that people often underestimate the potential cost of health care in retirement. Even among those who say they have researched and analyzed this issue, 50% believe they’ll need just $50,000 or less to meet health care expenses. Notably, Fidelity’s sizable estimate already assumes both members of the couple are enrolled in traditional Medicare, which, between Medicare parts A and B covers expenses such as hospital stays, doctor visits and services, physical therapy, lab tests and more, as well as in Medicare Part D, which covers prescription drugs.

One clearly positive point from the data is that Fidelity has seen a significant increase in new health savings account (HSA) openings (19%), with total assets surpassing $10 billion this past year.

“While higher savings rates and growing balances are good news, the goal of saving toward a significant amount such as $300,000 can be daunting,” Manion says. “It’s achievable with some planning. The ability to invest contributions for potential growth, tax-free, is one of the most valuable aspects of an HSA, but it is also one of the most underutilized.”

At the start of the year, just 16.5% of Fidelity HSAs were invested. The firm says this represents a significant missed opportunity for those with cash balances intended to be used for future health expenses.