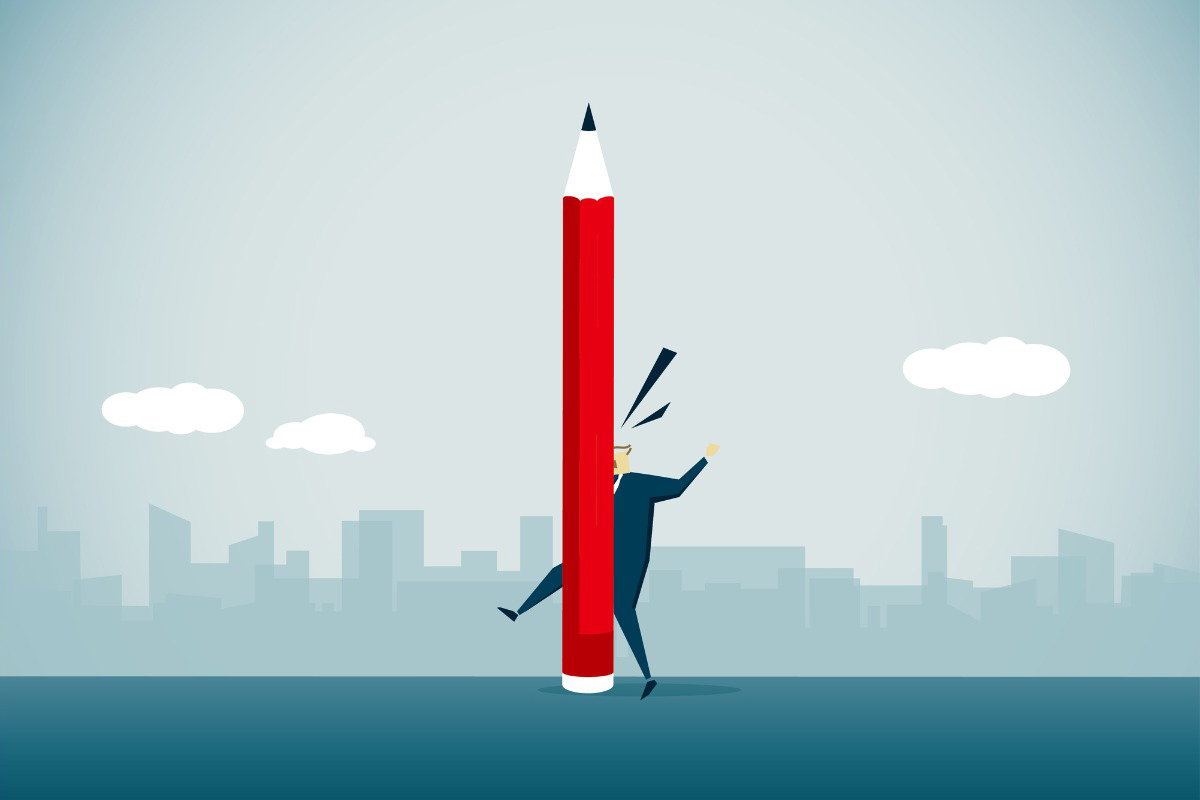 Bronson Healthcare Group Inc. and its board of directors are facing an Employee Retirement Income Security Act (ERISA) lawsuit alleging they allowed participants of the organization’s 403(b) Tax Sheltered Matching Plan to be subjected to excessive administrative and investment fees, resulting in lower account balances.

The complaint says the defendants breached their ERISA fiduciary duties by, among other things, authorizing the plan to pay unreasonably high fees for retirement plan services (RPS) and maintaining certain funds in the plan despite the availability of identical or similar investment options with lower costs and better performance. Bronson Healthcare Group has not yet responded to a request for comment.

Saying that “prudent fiduciaries of 401(k) plans continuously monitor fees against the market rates, applicable benchmarks and peer groups to identify objectively unreasonable and unjustifiable fees,” the lawsuit claims the defendants “did not engage in a prudent decisionmaking process, as there is no other explanation for why the plan paid these objectively unreasonable fees for RPS and investment management.”

Certain statements in the complaint stand out as hypotheses for the plaintiffs’ claims. The lawsuit says, “There is no material difference between services needed or required by 403(b) plans and 401(k) plans. Virtually all RPS [providers] provide services to both 401(k) plans and 403(b) plans. The service offerings for these two different defined contribution [DC] plan types do not differ in any material way. Prudent fiduciaries of 403(b) plans can achieve the same reasonable prices for RPS from RPS [providers] as prudent fiduciaries of 401(k) plans.”

The lawsuit covers a period from 2015 to 2019 and alleges that during that time, the plan’s fees were excessive when compared with other 403(b) and 401(k) plans offered by sponsors that had similar numbers of plan participants and similar amounts of money under management.

“The fees were also excessive relative to the RPS services received, since such services were largely identical,” the complaint says, adding that the excessive fees led to lower net returns than those experienced by participants in comparable 403(b) and 401(k) plans.

The complaint notes that according to the plan’s Forms 5500, from at least December 31, 2009, through at least December 31, 2019, the plan offered Fidelity Freedom target-date funds (TDFs). The plaintiffs allege that the defendants failed to compare the active and index suites of the Fidelity TDFs and consider their respective merits and features.

“A simple weighing of the benefits of the two suites indicates that the index suite is and has been a far superior option, and consequently the more appropriate choice for the plan,” the complaint states. “The active suite is dramatically more expensive than the index suite, and riskier in both its underlying holdings and its asset allocation strategy.” The lawsuit says the defendants’ failures regarding the Fidelity Freedom Funds were exacerbated by their choice to add and retain the active suite as the plan’s qualified default investment alternative (QDIA).

According to the lawsuit, there was a strategy overhaul to the TDFs in 2013 and 2014, and, since then, the active suite’s higher levels of risk have failed to produce substantial outperformance when compared to the index suite.

“Since the strategic changes took effect in 2014, the index suite has outperformed the active suite in four out of six calendar years. Broadening the view to historical measures that encompass a period closer to a full market cycle, the active suite has substantially underperformed the index suite on a trailing three- and five-year annualized basis,” the complaint states.

Aside from the TDFs, the lawsuit alleges that the investment options selected by the plan fiduciaries “were 761.82% more expensive than prudent alternative and less expensive options covering the same asset category and same investment approach.”

The lawsuit says the defendants’ failure to engage in an objectively reasonable investigation process when selecting investments caused losses to plan participants’ accounts of nearly $10.5 million through 2019.