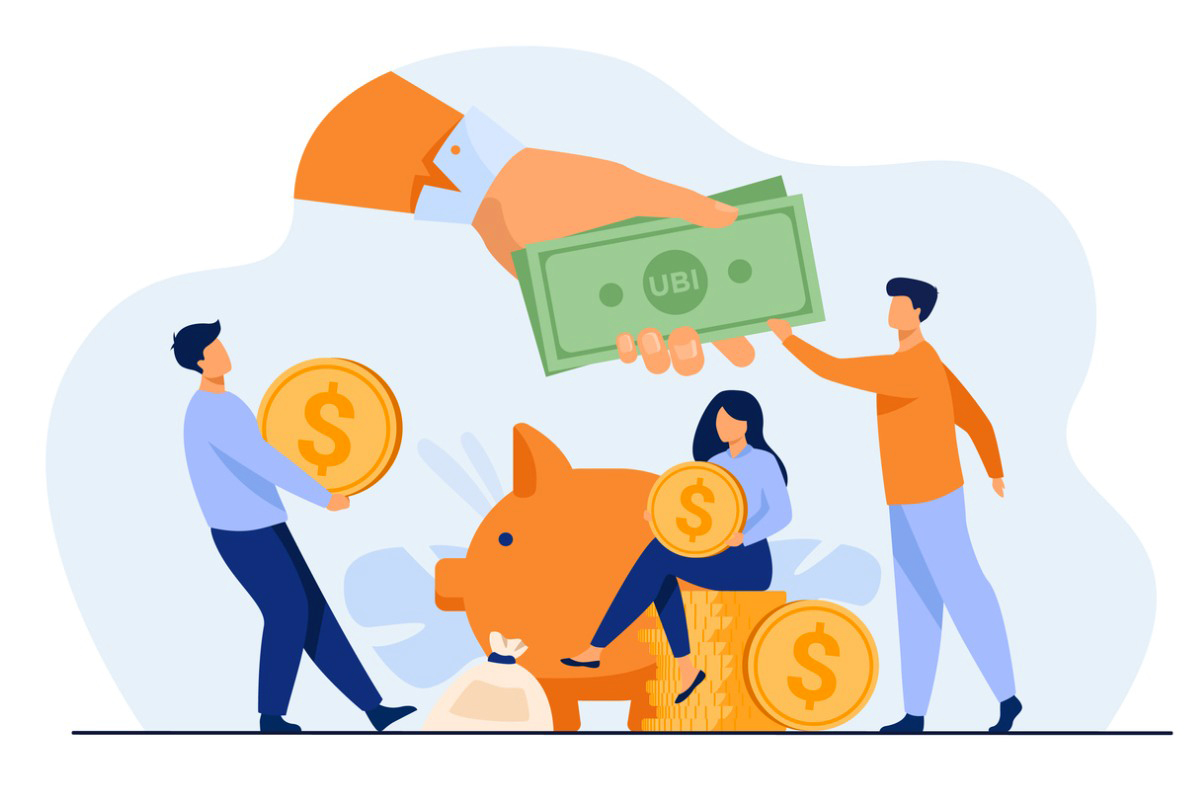 Smucker, R-Pennsylvania, said the bill is intended to advance the pending SECURE 2.0 legislative package and build on it when the Retirement Savings for Americans Act is reintroduced in the next Congress.

“Too many Americans are working their entire adult lives only to reach retirement and find they don’t have enough saved,” Hickenlooper, D-Colorado, said in a release. “Helping people save is an easy, efficient way to cut income inequality while making sure all workers get the retirement they’ve earned.”

Sewell, D-Alabama, and Smucker are co-sponsors in the House.

“This critical, bipartisan legislation would address serious gaps in our retirement system and make it easier for low- and middle-income workers to save for retirement,” Sewell said in the statement.

This legislation is aimed at providing retirement savings accounts to the up to 60% of U.S. workers that lack access to an employer-sponsored retirement plan, according to information from Hickenlooper’s office.

The state and local programs do not offer matching contributions.