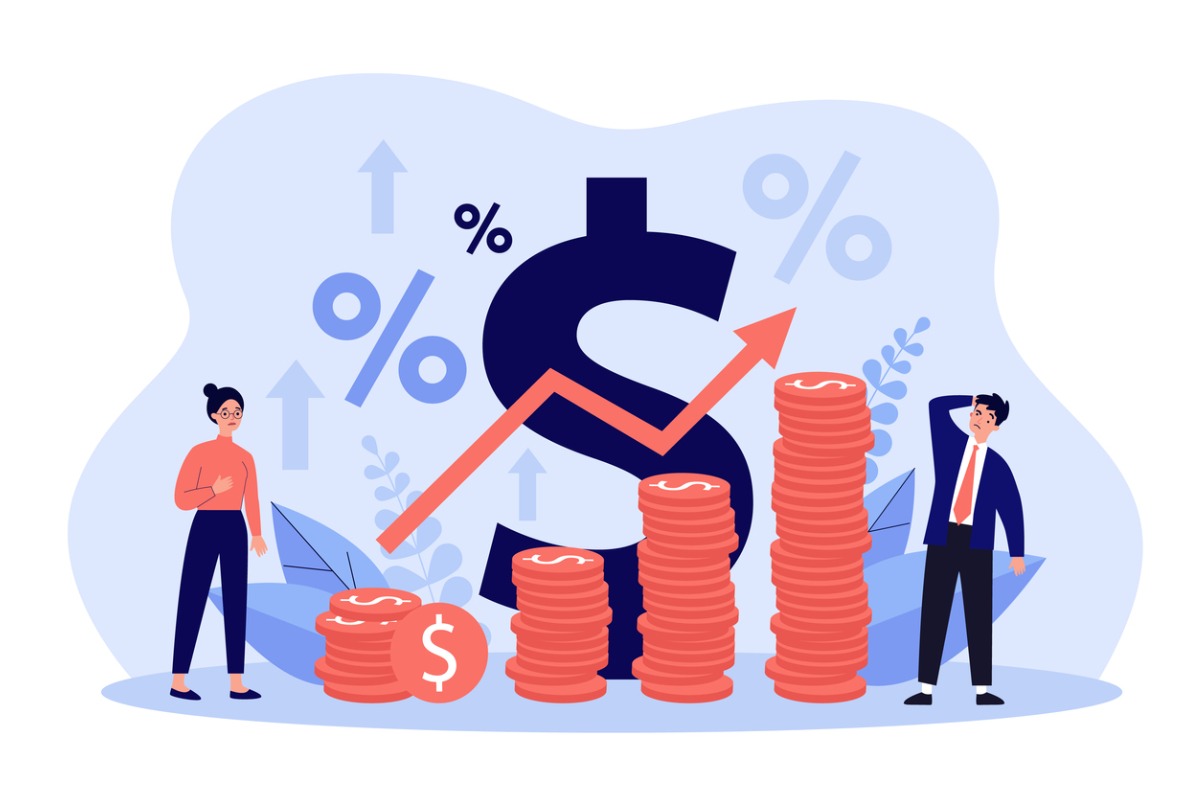 A widely-tracked inflation indicator on Thursday showed that, while prices have continued rising at a good clip, increases may finally be tapering.

“Plan sponsors should view this news with cautious optimism,” Gheen said in an emailed response. “The strong market performance today is likely due to the assumption that slowing inflation will lead to a slowing of rate increases by the Fed. We had similar optimism mid-year which was fairly short lived.”

On Thursday, the Consumer Price Index showed a 7.7% rise in costs in October compared to last year, the lowest month-over-month increase since January. Rate hikes, however, are expected to continue, with the majority of market participants estimating the Fed will bump rates another fifty basis points in December, according to the CME Group’s FedWatch Tool.

The mix of market volatility and rising rates has had plan sponsors looking for help with participant questions and concerns, Brendan McCarthy, head of Nuveen’s retirement investment group, said in an emailed response to questions about rising rates. Advisers can start addressing these concerns by going over the plan’s investment menu, he said.

“An effective plan menu should offer a range of options that allows employees to establish diversified asset allocations,” he said.

Gheen of Cleveland, Ohio-based Oswald Financial said that, from the perspective of Oswald’s advisers, client plan sponsors and participants have remained relatively calm through the volatility.

“Most plan sponsors have not received a great deal of feedback or panic from plan participants,” he said. “The statistics prove this out as we have seen participation and deferral rates stay steady and have not seen a large uptick in loans, hardship distributions and money movement to cash, fixed or stable value type of investments.”

Oswald advisers are using this moment to discuss buying into a market that is “on sale,” even for pre-retirees who are feeling the shocks the most.

“Even for pre-retirees most will not be pulling and spending their balance upon retirement,” Gheen said. “The money will need to last 20-30 years and one very difficult year in the market should not cause you to change your entire plan.”

“These products can potentially provide a cushion to the decline in bond prices and provide participants with greater protection from the effects of rising rates,” McCarthy said.

He added that the current market provides a “tremendous opportunity” for fixed income annuities within a retirement plan menu.

The market has been agreeing with this assessment, according to LIMRA, which reported a record-breaking quarter for U.S. retail annuity sales for the third quarter, jumping 27% to $79.6 billion compared to the same period last year. The life insurance researcher and consultancy also noted that fixed-rate deferred annuity sales hit $29.8 billion—the best sales quarter for the product in history.

Financial adviser Janet Walker says it’s important for people to differentiate between saving, or protecting money from risk, and investing, which aims to keep up with and ultimately beat inflation.

“Many times we talk about saving money in a 401(k)—but really, that’s investing, because it needs to be longer than a five year period of time,” says Walker, an individual retirement adviser with GenWealth Financial Advisors based in Bryant, Arkansas.

Higher interest rates may make a 4% return on a certificate of deposit more attractive for saving than in recent years, Walker says, but it won’t keep up with inflation in the long term. For that, investors—in partnership with an adviser—should look to real estate and equities, which have historically outpaced inflation.

She compares inflation to a silent thief, robbing savings by taking away purchasing power.

“More dollars feels good, it feels safe, so people don’t look at inflation as the big scary monster that they see in the volatility of the market,” she says. “But the market is where we need to be over time to outpace inflation. We have to face that monster.”