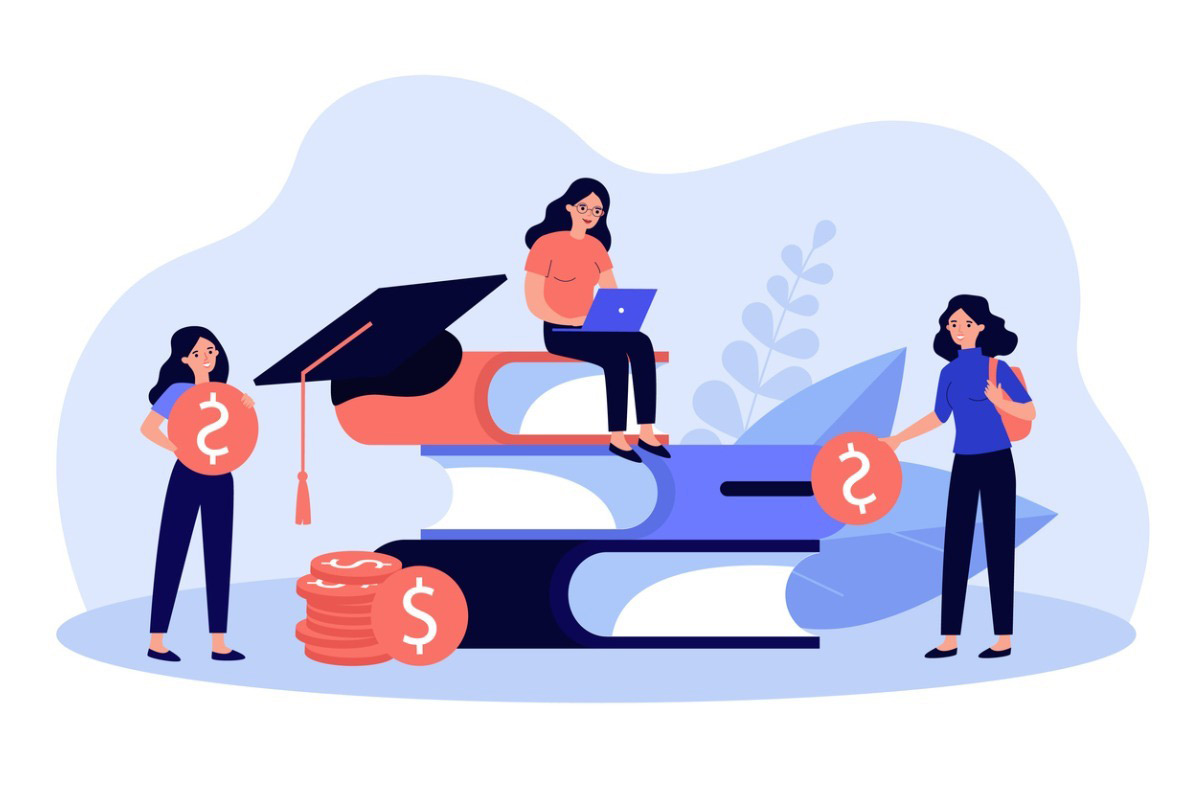 There are 15.1 million 529 college savings accounts with $438 billion in assets, according to March 2021 data from Institutional Shareholder Services (ISS)’s Market Intelligence division. However, according to the findings of a survey of 2,200 adults by Edward Jones and Morning Consult, those figures could be a great deal higher if Americans were better versed on 529 plans.

Only 36% of Americans can correctly recognize a 529 plan as an education savings tool, according to the survey, the 10th annual iteration of the study. Perhaps even more surprising is that this figure has remained virtually unchanged from the 37% of Americans who understood what a 529 plan is in the inaugural survey in 2012.

Only 20% of parents say they have saved or are planning to save for their children’s education in a 529 plan. Instead, 40% are using a personal savings account for this purpose, 23% are relying on scholarships and 22% are turning to federal or state financial aid.

Steve Rueschhoff, a principal at Edward Jones, says the continued lack of knowledge about 529 plans is surprising to him for a couple of reasons.

“When asked to name their top savings goals, parents say saving for education is in the top three, behind retirement and emergency savings, and the cost of higher education continues to rise, along with the level of student debt, so it is surprising that the general knowledge of 529s has stayed the same over the past 10 years,” Rueschhoff says. “We also know from the survey that consumers are willing to work with a financial adviser on saving for higher education for their children, as 25% say they would like help from one on setting up a 529.”

The Role of Financial Literacy

Rueschhoff says he and other experts at Edward Jones believe knowledge about 529 plans—as well as many other financial planning basics—could be advanced by addressing the issue of low financial literacy in this country. The firm is tackling this with its Financial Fitness curriculum program that it is offering, in partnership with Everfi, in high schools in Maryland, Massachusetts, Missouri and Colorado.

“Between our annual survey on 529 plans and Financial Fitness, what we are doing helps get the word out,” he says. “Advisers should take confidence in Americans’ interest in help with college savings and ask their clients about their needs in this area. Even though awareness hasn’t grown in the past 10 years, it will go up, and advisers can play a critical role in helping people realize that saving for college is within reach.”

As to what retirement plan advisers can do to rectify this lack of knowledge, probably the most effective thing is holding webinars, small group meetings or one-on-one sessions where participants can ask questions, says Paula Smith, senior vice president, strategy and business development, defined contribution (DC) and college savings, at Voya Investment Management. “People wind up having a lot of questions about 529 plans, such as their tax benefits, when distributions can come out tax free and how they affect financial aid,” Smith says.

It is also important for advisers to note that money invested in 529 plans grows tax free if it is used for college or other educational purposes. The plans’ tax-free incentives have recently been expanded to include $10,000 a year for K-12 private education; $10,000 toward student loan debt, be it for the beneficiary or a sibling; and no limit on qualified costs for apprenticeships.

“529s are becoming more and more flexible,” Smith says. “While people may be saving for college in other vehicles, 529s are the best way because they grow tax-free and many states give a tax benefit. People need to understand these key benefits. People most often worry that if they save money in a 529 plan, they won’t be eligible for financial aid, but the truth is that 529s have minimal impact on financial aid. So 529s offer tax-free growth, flexibility, the ability to take tax-free withdrawals and to change the beneficiary. Or, if the child decides not to immediately attend college, perhaps they attend school later or opt for a trade school, the owner has control of the money, whereas a custodial account becomes the property of the child at maturity.”

Marianela Collado, CEO of Tobias Financial Advisors, adds: “You can make up to five years’ worth of annual exclusion gifts in one year. That adds up to $75,000 per person or $150,000 per couple.”

Smith also notes that advisers might be able to expand their client base and even to solidify existing relationships with clients who are parents if they make 529 plans part of their repertoire.

“529 plans can be an important part of an adviser’s practice,” Smith says. “They enable advisers to effectively reach multiple generations; parents and grandparents certainly want to talk about saving for college. It is a topic that is important to a large number of advisers’ clients. Plus, having a 529 college savings plan protects parents’ retirement savings and keeps them from taking out loans from their retirement accounts to fund their children’s education, or from saddling themselves or their children with student loan debt.”

She adds that advisers will need to be proactive about educating retirement plan participants about 529s, which are generally sold, not bought, meaning potential investors might need a nudge to use the plans.

Advisers can start by scheduling an in-depth webinar to educate people, she says. “They can also send out materials, because people always have a lot of questions about 529 plans,” she adds. Smith says she believes that if advisers hold an education and communications campaign, they will see the number of 529 plans being opened go up.

That said, Smith cautions advisers that adding 529 plans to their services takes time. “You don’t just put a program on the books today and watch it immediately grow. It takes a while for employees to warm up,” she says. Still, she believes that as more people become aware of the many benefits of 529 plans, the number of accounts and their assets will grow.

Advisers can also help employers realize that they can offer 529 plans to their employees at no cost to them. “This is a great benefit that an employer can offer at no cost, just add it to their financial wellness package to round it out, along with such benefits as health care HSAs [health savings accounts] and student loan debt assistance or education,” Smith says.

“Just as the Nasdaq Fund Network provides transparency and discoverability for mutual funds, collective investment trusts [CITs], unit investment trusts and money market funds, we are doing the same for 529s by working with the issuer to register the CUSIP and publish that widely,” McCarthy says, referring to the nine-digit code that identifies all stocks and registered bonds and that is assigned by the Committee on Uniform Securities Identification Procedures (CUSIP).

“That provides enhanced transparency and discoverability among the adviser community and even among individuals for the funds. In fact, we have seen a lot of success [for 529 plans] in the past four, five months,” McCarthy continues. “Yes, awareness of 529 plans is very low—but that is one of the reasons why we see this space as an opportunity. From an asset perspective and accounts perspective, we are seeing 529 plans ramp up. Registering 529 plans’ CUSIPs makes it a searchable ticker symbol—and is just another variable for growth in this space.”

In fact, Voya has turned to the Nasdaq Fund Network to help market its Tomorrow’s Scholar 529 plan that it offers through the state of Wisconsin.

“The ability to access accurate and timely information is critical to create better awareness for any investment solution,” Smith says. “Through the Nasdaq Fund Network, our advisers and clients are benefited by enhanced transparency, as they can easily search and evaluate 529 plans to make more informed financial recommendations.”